Cheryl played hockey with Jeff’s sister in college but they didn’t meet until Jill’s wedding 3 years later. Jeff has been told by his  brother-in-law that he had intended to introduce them to each other that night, but Cheryl beat him to it! Jeff remembers her being so cute and funny when she introduced herself to him; she even dropped him a pick-up line. They got to talking and then spent the entire night dancing and taking pictures in the photo booth with friends.

Jeff knew that he had to see her again, so after they got their copies of the photo booth print out, he wrote his phone number on the back of her half. Cheryl texted him the next day and they went on their first official date a week later!

Last January, Cheryl and Jeff bought a puppy together but had to wait until February to bring her home. Jeff had to pick her up on a Thursday night, so Cheryl was unable to go with him because she was taking a class on Thursday evenings. They spent the weeks prior to their puppy’s arrival preparing to bring her home. They bought a collar, leash, toys, training items, etc. One thing they hadn’t gotten yet was a tag for her collar.
When Cheryl got home the night Bailey came home, it was about 10pm and she could not wait to meet her! Jeff and Bailey were playing in the living room, so she went in to greet them and meet Bailey. She noticed that she had a tag on her collar, so she asked if the breeder gave them a special tag. Jeff simply said “No, take a look at it”. So Cheryl got down to hold Bailey and to take a closer look at her dog tag. She only caught a glimpse of the collar before Bailey squirmed away, but she had read enough to know what was on it. Jeff had engraved “Will you Marry Me” on a heart shaped dog tag. Next thing she knew, Jeff was on his knee holding a ring as she was laughing and crying at the same time from all of the excitement! Of course she said yes!

We loved working with these two! Their wedding was our second last of the season and such a beautiful one! It took place on Cheryl’s parents farm which has been in the family for 5 generations! So special!! Thanks Cheryl and Jeff for trusting us to capture your wedding day! We had so much fun! 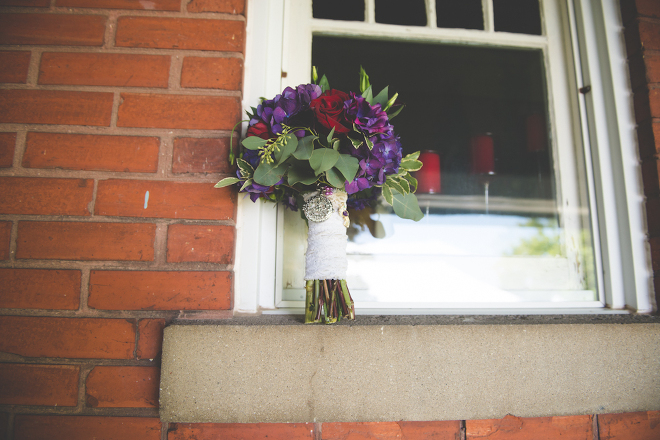 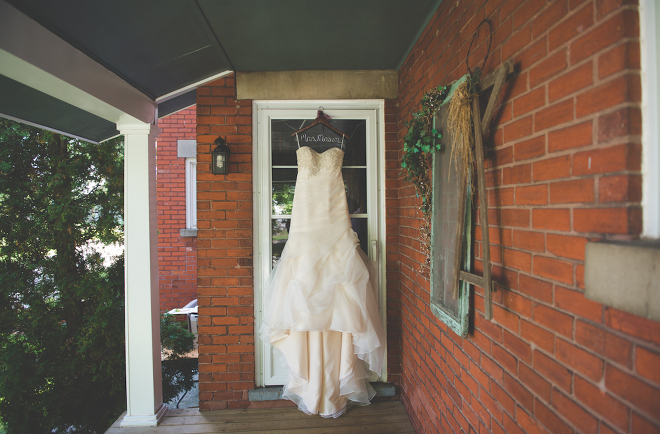 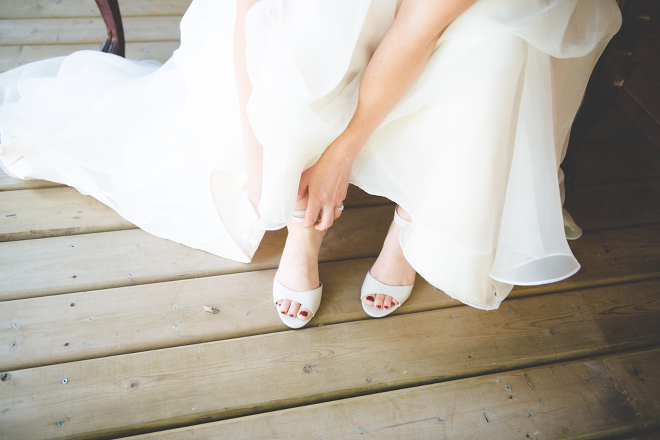